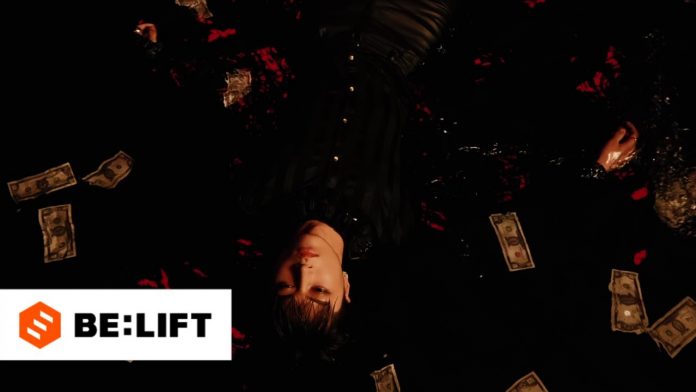 ENHYPEN released the first concept photo of their regular album ‘DIMENSION: DILEMMA’. ENHYPEN (Jungwon, Heeseung, J, Jake, Sunghoon, Seonwoo, Nicky) released the concept photo of ‘SCYLLA’, the first concept of the new album ‘DIMENSION: DILEMMA’ scheduled to be released on the 12th of next month on the official SNS channel at 00:00 on the 24th(local time in Korea).
The group concept photo of ‘SCYLLA’ shows the seven members sitting in a space with an antique atmosphere with a colorfully shining chandelier and various lights in the background. In the individual concept photo, you can see the members looking through the window at the night view of a colorful city illuminated by neon signs.
(You can find their photo from the source link below.)