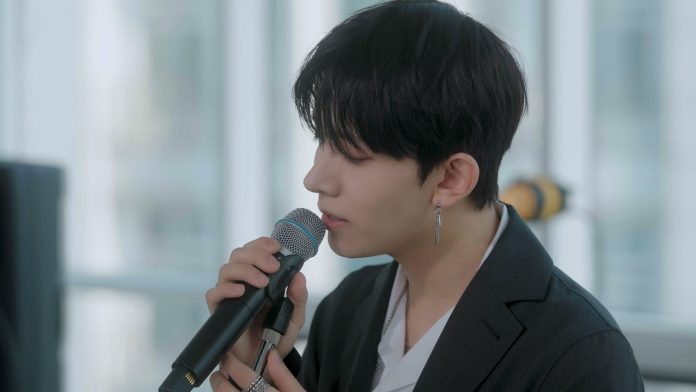 Heeseung of the group ENHYPEN gave a surprise gift to ENGENE around the world.

At 10 pm on the 30th (KST), the video of ‘Off My Face’ sung by Heeseung was uploaded to the official social media of ENHYPEN (Heeseung, Jay, Jake, Sunghoon, Sunoo, Jungwon, Ni-Ki).

‘Off My Face’ is a song released by Justin Bieber in March last year, and has been loved all over the world since its release. In the released video, Heeseung presented ‘Off My Face’ with an emotional atmosphere in a space overlooking the city’s daytime scenery.