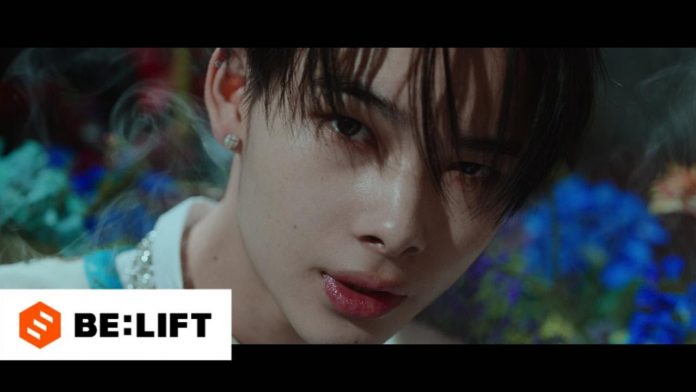 According to the Record Association of Japan on the 10th, ENHYPEN (Heeseung, Jay, Jake, Sunghoon, Sunoo, Jungwon, Ni-Ki) received the Gold Disc Double Platinum certification by exceeding the cumulative monthly shipment of 500,000 copies on May 5, 2022 with their second single ‘DIMENSION: 閃光’ (Dimension: Senkou), released in Japan on the 3rd of last month.

Gold Disc Double Platinum is given to works that have shipped more than 500,000 copies, and ENHYPEN received the first Double Platinum certification with ‘DIMENSION: 閃光’.

ENHYPEN previously set a new record for the longest chart by maintaining the top of the Oricon Daily Singles Chart for 8 consecutive days right after the release of ‘DIMENSION: 閃光’.