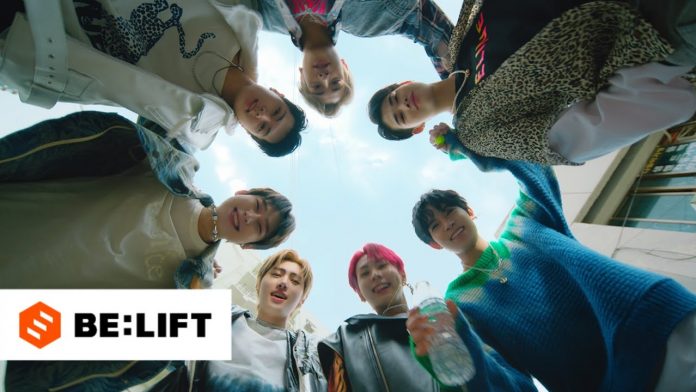 ENHYPEN uploaded the second music video teaser video for ‘ParadoXXX Invasion’, the follow-up song to the 3rd mini album ‘MANIFESTO: DAY 1’ on the YouTube channel of HYBE Labels at 00:00 on the 20th.

Unlike the first teaser video, which showed a playful appearance in a trailer that seemed to have moved the classroom, this video contains the free-spirited and energetic appearance of the seven members in a rapidly changing screen.

They vigorously jumped over guardrails and danced in a space surrounded by access-restricted tapes, showing off their bold charm by acting at their own will without being bound by set rules.