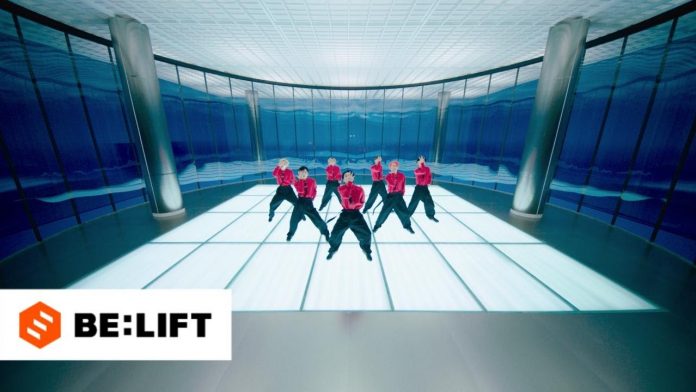 The group ENHYPEN has released the second music video teaser containing part of the performance of the new song.

ENHYPEN (Jungwon, Heeseung, Jay, Jake, Sunghoon, Seonwoo, Ki-ki), who will release their first full-length repackage album ‘DIMENSION: ANSWER’ on the 10th, released the second teaser video for the music video for ‘Blessed-Cursed’ the title song through the official social media channel at 00:00 on the 9th (KST).

Unlike the first teaser video, which was released for each member and gathered a hot topic, in this video, you can meet some of the performance of the new song.

After completing the teaser video for the second music video of ‘Blessed-Cursed’, ENHYPEN, which has completed the release of all the contents of the new album, will release the first regular repackage album ‘DIMENSION: ANSWER’ on the 10th.