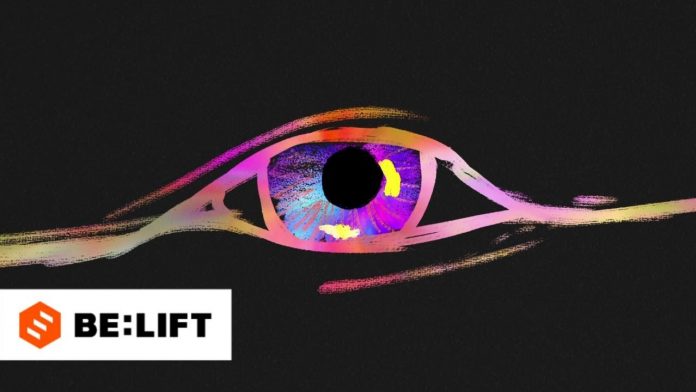 The group ENHYPEN will return after about six months with a new album on the 4th of next month, the management company Belift Lab announced on the 14th.

ENHYPEN announced the release of the 3rd mini album ‘MANIFESTO: DAY 1’ through the official social media on the same day.

‘Line’ appeared as an important medium in the lyric video of ‘WALK THE LINE’, the song from the 3rd mini album.

ENHYPEN draws a strikethrough on ‘WALK THE LINE’, which is a double expression of ‘walk along the line’ and ‘keep the rule’, to ‘do not follow established rules, cross the line to my world’, expressing their determination to move forward.

On the other hand, ENHYPEN’s 1st full-length album ‘DIMENSION: DILEMMA’ achieved cumulative sales of more than 1.13 million copies based on the monthly album chart in October of last year, rising to the ranks of ‘million sellers’, and the regular 1st repackage album ‘DIMENSION: ANSWER’ sold a total of 514,291 copies in the first week of its release, setting a milestone in the ‘Half Million Seller’.