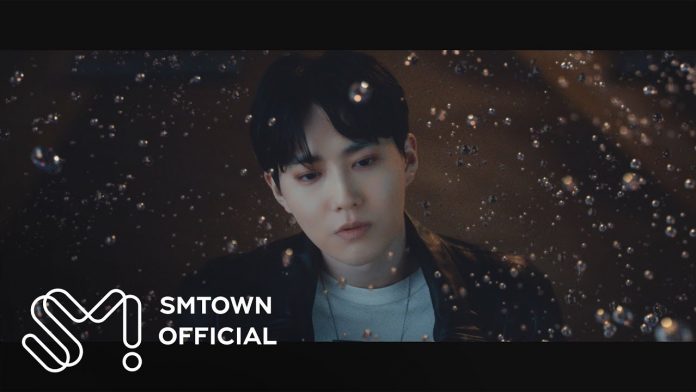 Group EXO’s Suho talked about his feelings about releasing a solo album for the first time in two years.

Suho said, “I’m releasing a new album after two years since the release from the military duty in February. I wanted to meet fans soon, so I prepared hard on my solo album from the day I got released. For two years, I tried to sing the story I wanted to tell.”

The title song ‘Grey Suit’ of the same name as the album is a song in the progressive rock genre.

In this album, including the title song, ‘Morning Star’, ‘Hurdle’, ‘Decanting’, ‘Bear Hug’, ‘Moment’, a total of 6 songs that Suho participated in writing lyrics for under the theme of time are included.