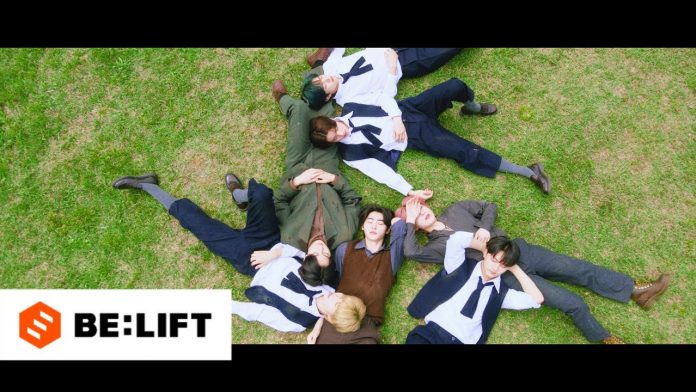 Group ENHYPEN, ahead of their comeback, has released the first music video teaser for the title track of their new album.

On the official SNS channel at 00:00 on the 8th, ENHYPEN (Heeseung, Jay, Jake, Sunghoon, Sunoo, Jungwon, Ni-Ki) released the first teaser video of is the first of the music video for the title song ‘Tamed-Dashed’ of the 1st full-length album ‘DIMENSION: DILEMMA’ scheduled to be released on the 12th.

The video that begins with the members having a good time, such as playing in the water and hitting the waves with their whole bodies in the blue sea, catches the eye with a refreshing and cool feeling just by looking at it.

The title song ‘Tamed-Dashed’ is a song that asks questions about the dilemma of choosing whether to be ‘tamed’ with desire or ‘dashed’ from desire. It is the story of boys who feel embarrassed and anxious as they experience contradictions and conflicts of various desires in a dilemma that cannot be easily decided.

ENHYPEN will release the second music video teaser for the title song ‘Tamed-Dashed’ on the 10th.