From BTS to ENHYPEN, HYBE hit the U.S. music market 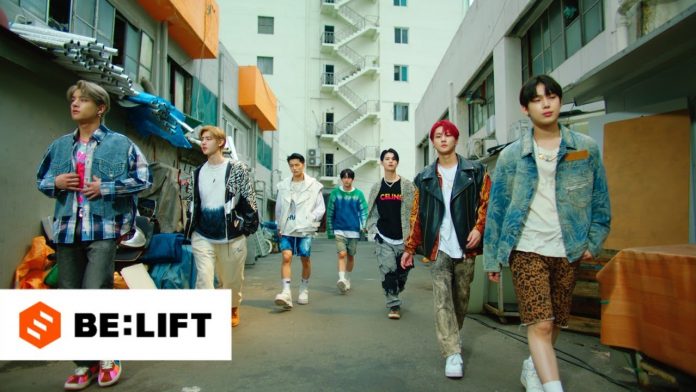 HYBE label artists showed off their powerful power in the US record market.

BTS is the artist who sold the most albums in the first half of this year in the United States as well as in Korea, and ‘Proof’, released last month, sold 328,000 copies and took the top spot with an overwhelming number.

ENHYPEN’s 1st full album repackage ‘DIMENSION: ANSWER’ was ranked 10th. Among the K-pop artists who ranked in the top 10 album sales in the US in the first half of Luminate, they set the record for the youngest artist ever, proving the name of a global K-pop rising star.

From BTS to ENHYPEN, the HYBE label artists, who have proven the fame of K-pop groups by making meaningful achievements in the US music market, are gaining interest in what they will show in the second half of the year.