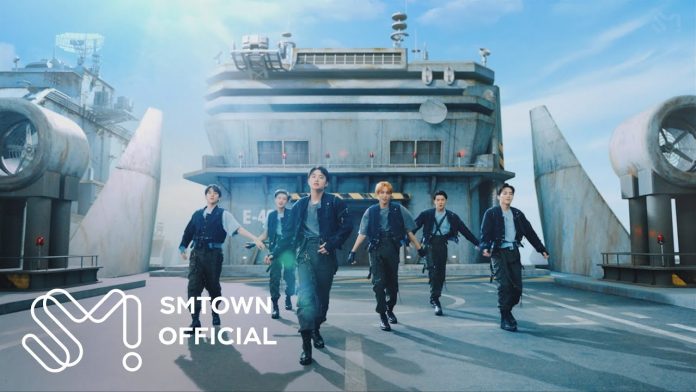 At 00:00 on the 17th (KST), on the SMTOWN official social media account, the teaser images of SHINee Onew, Key, Minho, EXO Kai, and Red Velvet were released and received a hot response.