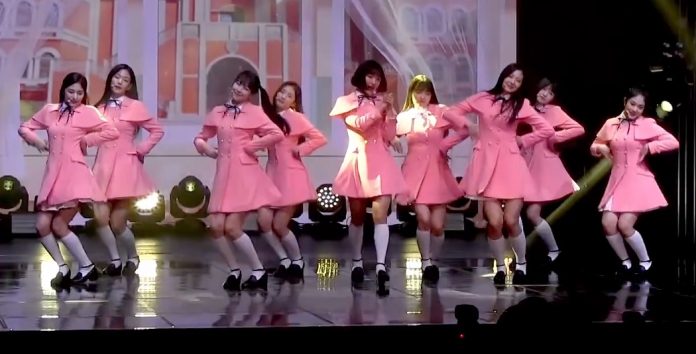 On the 11th, fromis9 posted the unit and group cut of the official photo Wish version of the mini 5th album ‘From our Memento Box’, which will be released on the 27th, on the official social media on the 11th.

fromis 9 drew attention by using props that contrast with the colorful office look in the unit cut of the official photo Wish version.

Meanwhile, fromis 9 will release their 5th mini album ‘from our Memento Box’ at 6 pm on the 27th.

(You can find the official photos of fromis 9 from the source link below.)