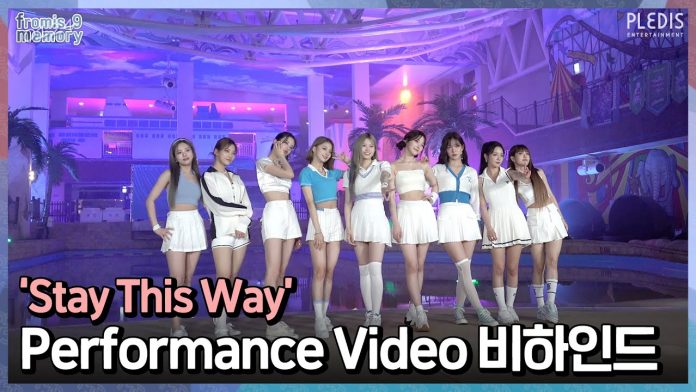 According to the chart released by Oricon of Japan on the 22nd, fromis 9’s 5th mini album ‘from our Memento Box’ released on June 27th took first place on the Daily Album Chart (as of July 21st).

As a result, fromis 9 has three wins in a row, from the 2nd single album ‘9 WAY TICKET’ and the 4th mini album ‘MidnightGuest’ to the 5th mini album ‘from our Memento Box’ in a row.

By stepping on the top of the daily album chart, it proved its strong popularity in Japan.

The title song ‘Stay This Way’ topped the real-time and daily charts and the top of the weekly charts on domestic music site Bugs.