fromis 9 to hold first solo concert in Korea and Japan 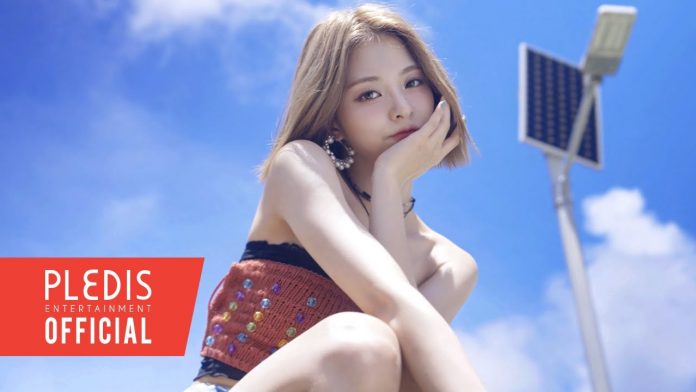 Pledis Entertainment, the agency, announced on the 26th, through the official social media service of fromis Nine, they released a poster of ‘2022 fromis Nine Concert Love From.’

The first solo concert ‘Love From.’ has the meaning of inviting fromis9’s official fan club ‘Flover’ (fandom name) with a lot of love.

fromis 9, who officially debuted in 2018, will hold concerts in both Korea and Japan for the first time since their debut.

fromis 9’s first solo concert in Korea, ‘Love From.’, will open the fan club pre-sale at 8 pm on the 16th of next month through Interpark Ticket, and the general reservation ticket will open at 8 pm on the 21st.