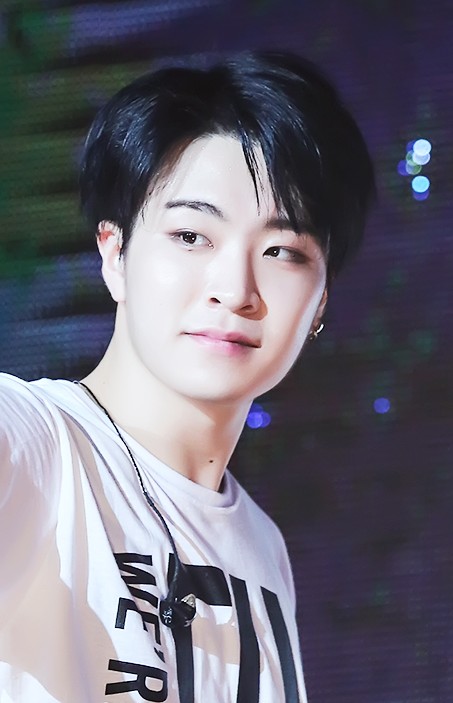 Ahead of the release of the first mini-album ‘COLORS from Ars’ on October 5, GOT7 Youngjae, who is exuding the charm of the palette in the teaser images released sequentially, announced the imminent solo debut by releasing the last seventh teaser image on the 29th.

In the image with a colorful background, Youngjae showed off his overflowing charm by creating his own mood with different styling.

Curiosity and anticipation for Youngjae’s first solo album are rising as to the meaning of the seven teaser images and what color the music Youngjae will present with ‘COLORS from Ars’.

Meanwhile, Youngjae will hold a solo debut showcase at 5 pm on Tuesday, October 5 (Korean time), an hour before the release of ‘COLORS from Ars’.