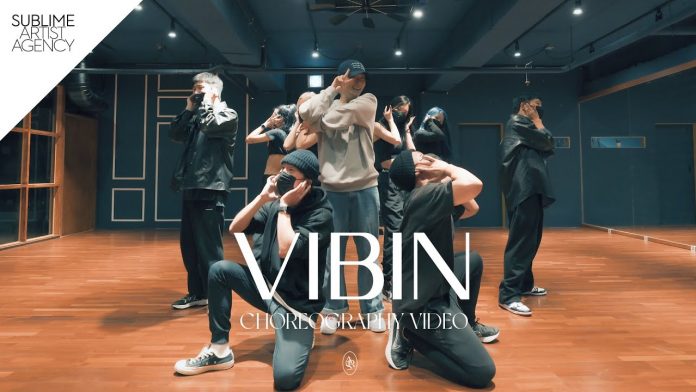 The choreography video for GOT7 Youngjae’s ‘Vibin’, the title song of the first mini album ‘COLORS from Ars’, was released on the 13th on his official YouTube channel.

In the video, Youngjae appeared in a casual outfit with the mood of ‘Vibin’. Youngjae, who is proving his unchanging global popularity by toppling various global charts with his first solo album ‘COLORS from Ars’ released on October 5, is continuing his active activities through various broadcasts and contents.