“Happy to live next to the fans” ATEEZ, Seoul Con in tears 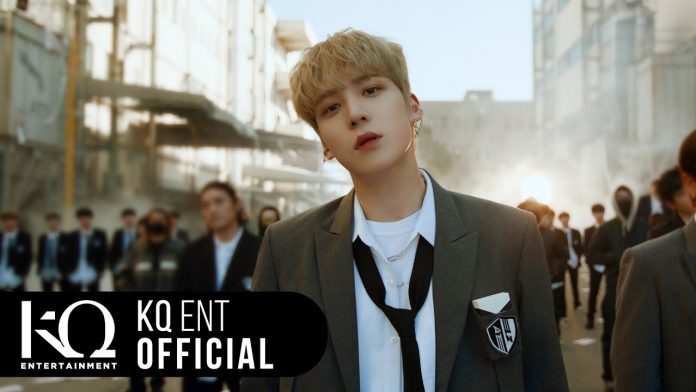 The group ATEEZ marked the start of their world tour by ending the Seoul concert they met with their fans for the first time in two years. Starting with the Seoul concert, they will continue their world tour in Chicago, Atlanta, Newark, Dallas, LA, Amsterdam, London, Paris, Berlin, Warsaw, and Madrid from the 18th to March. ATEEZ, who met at the last Seoul concert on the 9th, opened the door intensely with ‘Wonderland’. ‘Wonderland’ was a song that won the first place in the first contest of Mnet’s ‘Kingdom: Legendary War’, and member Jongho overwhelms the concert hall with his 4th treble. ATEEZ, who met the fans after the opening stage, said, “I am happy and happy to be able to start together here after 2 years. It took a really long time to do this three-day concert.” Today is the last concert in Seoul, but I hope that the long wait with ‘ATINY’ (fandom name) will end with the start. Afterwards, ATEEZ presented splendid performances such as ‘Pirate King’, ‘Say My Name’, ‘Treasure + Precious’, ‘Utopia’, ‘Still Here (Korean Ver.)’ and ‘Wave’. Fans who visited the concert continued to cheer with the castanets distributed when they entered the venue instead of shouting in order to comply with the safety rules of the venue to prevent the spread of Corona 19. Accordingly, the ATEEZ members set a slogan of support for Castanets with their fans and actively communicated with them, raising the enthusiasm. Jongho expressed his joy, saying, “It was a different stage because ATINY gave me cheering with Castanets.” In the second half of the concert, the laser effect, mirror choreography, and intense break dance that filled the concert hall with ‘Inception’, ‘Deja vu’, ‘Take Me Home’, ‘Desire’, ‘Fire Play’ and ‘Dance’ were performed. The end of the performance was decorated with ‘Rocky’ and ‘Cool (Hung Ver.)’, which broke 10 million views in 16 hours after the music video was released and set its own record. As they said, “Our stage-breaking energy is our strength”, ATEEZ captivated the eyes and ears with abundant spectacles until the end of the performance. The members of ATEEZ showed tears of emotion and said, “When I sing ‘Thank you for letting me live next to you’ on stage, it really touches me. It seems you are living next door now. It made me feel something I hadn’t felt for a while.”