‘Health issue’ Blackpink’s Jisoo, ‘a lump on the neck’ disappeared and only the beauty remains 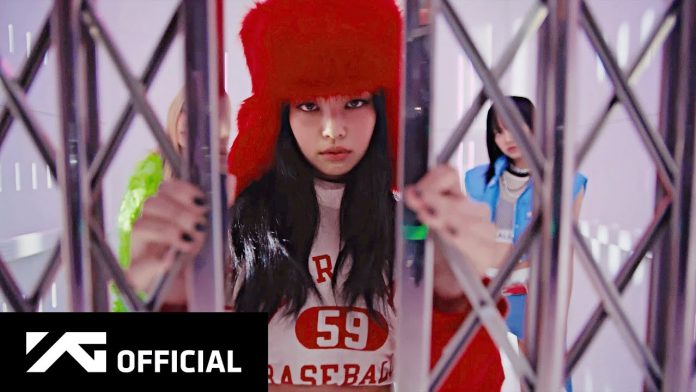 Blackpink member Jisoo puts down rumors about her health with her recent photos.

On the 7th, Jisoo said, “I was so happy to see our Houston BLINKs!”

In the photo, Jisoo is sitting in front of a mirror in what appears to be the waiting room, leaving a selfie.

At this time, the appearance of a lump on the neck was recently revealed and Jisoo’s neck, which called for a health abnormality, was reassuring to the fans because it looked smooth.

Recently, articles and photos about a coin the size of a lump on Jisoo’s neck have been spread around online communities, raising concerns among fans.

It has been found several times on Jisoo’s neck or in broadcasts and concerts before.

Some fans questioned the possibility of illness, saying, “Is there something wrong with Jisoo’s health?”