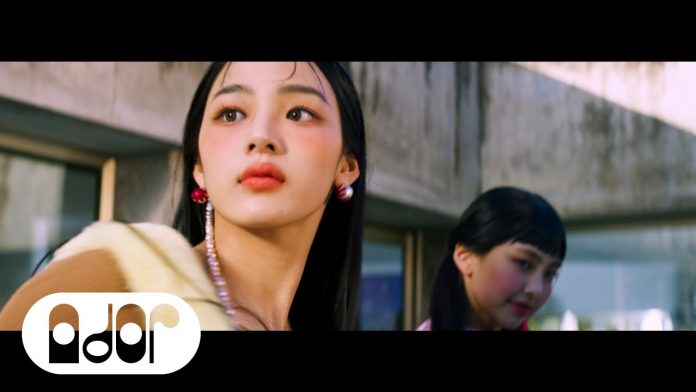 The music video for ‘Hype Boy’ was produced in four parts. The four music videos consist of Minji, Hani, Daniel-Haerin, and Hyein, named after the members. Each member tells the story of each member, but in the end, it conveys the message of ‘NewJeans is one’ and coincides with the narrative of ‘We’ and ‘A teenage girl who shines brighter when we are together’ presented in the first music video ‘Attention’.

The videos did not just show the choreography, but the members’ narratives were delicately captured in the performance scene.

New Jeans released a total of 6 official videos within two days of their debut, including the main part and performance music video for the first title song ‘Attention’ on the 22nd, and 4 music videos for the second title song ‘Hype Boy’ today.