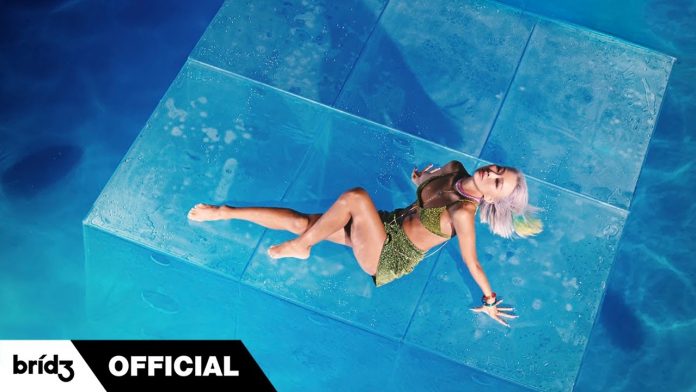 A music video teaser for the title song ‘NO THANKS’ by Hyolyn ‘iCE’.

On the 15th, the agency Bridge released the music video teaser for the title song ‘NO THANKS’ of Hyolyn’s third mini-album ‘iCE’ through the official social media channel on the 15th.

In the released teaser video of the music video, Hyorin appears as an ‘Ice Queen’ with a seductive figure on the large ice, and robs the attention of her with her cool styling.

Hyolyn presented the addictive chorus and powerful choreography of the title song ‘NO THANKS’, and showed off her cool girl crush charm.

Meanwhile, ‘Ice Queen’ Hyorin’s third mini album ‘iCE’ will be released on various music sites at 6 pm on the 18th.