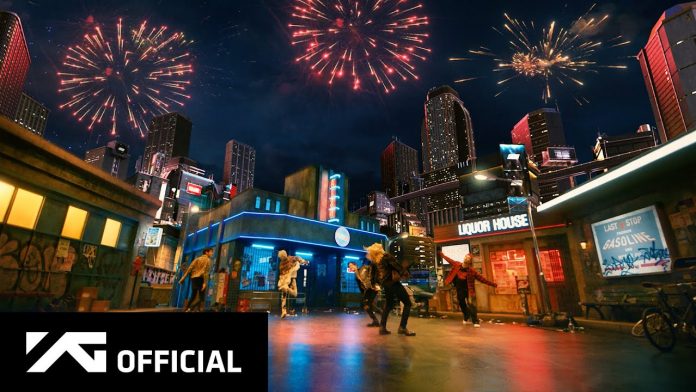 After that, it maintained the high ranks, but with the release of a physical album, it rose again and regained the top spot on the same day.

Not only the Japanese version of the title song ‘BUT YOU’  topped the Rakuten Music Weekly Chart (2022.7.7~2022.7.13), but other b-side songs have successfully entered the charts..