iKON’s ‘Inkigayo’ scramble.. ‘But You’ topped the Japanese music chart for the 6th day 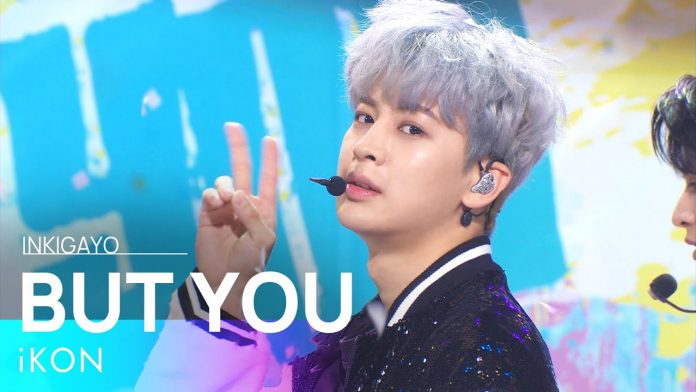 While the group iKON is receiving favorable reviews for their 4th mini album, they are setting up their first comeback stage on a terrestrial music show.

According to YG Entertainment on the 8th, iKON will appear on SBS ‘Inkigayo’ broadcast on this day and sing the title songs ‘BUT YOU’ and ‘NAME’.

iKON said, “We hope that the fans will enjoy watching our stage.” iKON received praise from global fans by releasing the choreography video for ‘BUT YOU’, which was previously filmed as a one-take.

‘BUT YOU’ is a synth wave genre that reinterprets 1980s pop music with a modern sound, and expresses the heart that can’t forget the lover who broke up.

The title song ‘BUT YOU’ has been at the top for the 6th day on Rakuten Music, a major Japanese music chart.