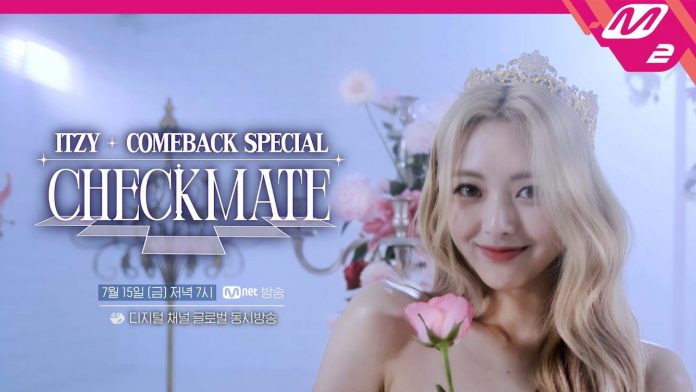 According to Mnet’s digital studio M2 on the 11th, ‘ITZY COME BACK SPECIAL:CHECKMATE’ is released on the Mnet and M2 YouTube channels at 7 pm on the 15th (KST).

In this broadcast, ITZY unveils the studio dance content ‘BE ORIGINAL’ for the first time, featuring the stage of the title song ‘SNEAKERS’ of the new mini-album ‘CHECKMATE’.

Fans are paying attention to how ITZY, which has shown various charms in the meantime, will show.

‘ITZY COMEBACK SPECIAL:CHECKMATE’ will be broadcast simultaneously on Mnet and M2 YouTube channels at 7 pm on the 15th.