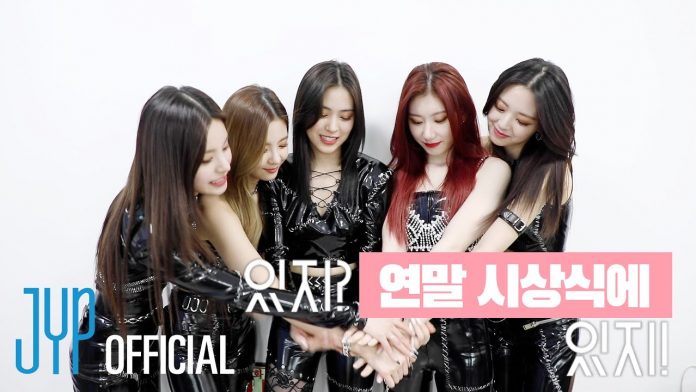 According to their agency JYP Entertainment on the 1st, Itzy will hold the first official fan meeting ‘ITZY, MIDZY, Let’s Fly!’ at the Yes24 Live Hall in Gwangjin-gu, Seoul at 5 pm on the 19th of next month (KST).

ITZY released the 4th mini album ‘GUESS WHO’ and the 1st regular album ‘CRAZY IN LOVE’ last year, and was active. In addition, they recently released their best album ‘IT’z ITZY’ in Japan and officially entered the Japanese music market.