ITZY, the gorgeous ‘checkmate’ of the five princesses 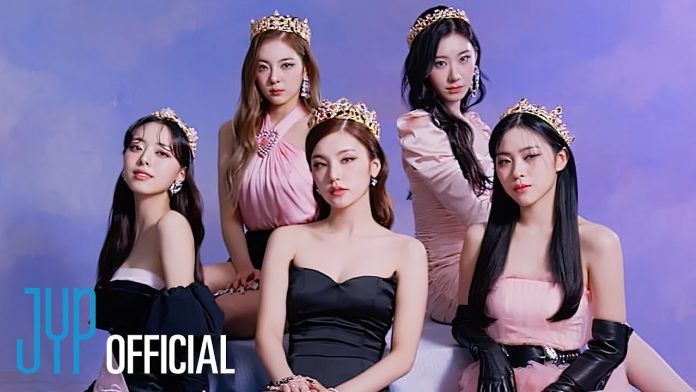 (You can find the second concept photos of group ITZY’s new album ‘Checkmate’ from the source link below.)

Girl group ITZY decorated the crown as a point and showed a dazzling visual in elegance.

On the morning of the 27th, JYP Entertainment, the agency, released the second concept photos of ITZY’s new album ‘CHECKMATE’ through the official social media.

ITZY wore a golden crown and each took their signature poses, boasting the beauty of the queen, and filled in concept photos.

Meanwhile, ITZY’s new song will be officially released in the US market at 1 PM on July 15th.