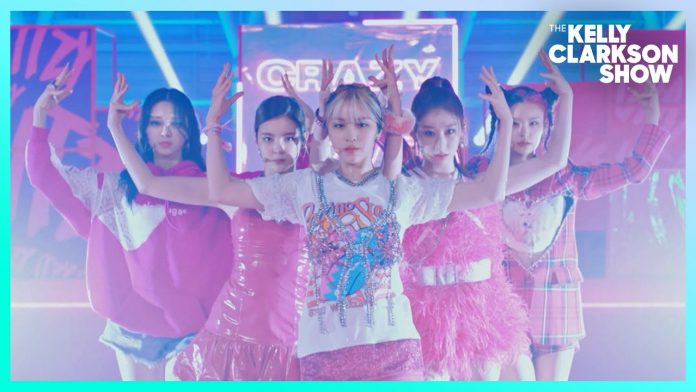 The members showed off their detailed dance lines and upgraded performance skills, and viewers around the world responded enthusiastically to the ‘Crown Dance’ and ‘The Cat Dance’, which are the point choreography of ‘Loco’. ITZY’s first full-length album ‘Crazy in Love’, released on the 24th, is doing well, taking first place in various rankings such as the Worldwide iTunes Album and the Japanese iTunes K-Pop Album Chart.

The music video for the b-side song ‘SWIPE’ was armed with a trendy charm using the UI of the global short video application TikTok and satisfied the tastes of Generation Z. It rose to 5th place and added to the popularity of firepower. The ‘Loco’ choreography practice video on ITZY’s official SNS channel surpassed 1 million YouTube views around 9 am on the 28th, 9 hours after it was uploaded.