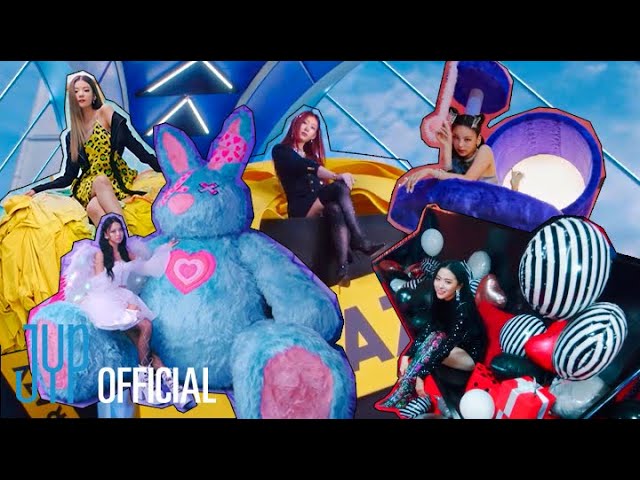 The music video of ‘SWIPE’, the b-side song of the first regular album released on the 27th, boasts a trendy visual beauty using the UI of the global short video application TikTok, and on the day of its release, it ranked 5th in the YouTube music video trending worldwide.

ITZY is strongly attracting global K-pop fans through the activity of the new song ‘LOCO’, which implies the group’s unique charm that does not lose its dignity.