IU going to Cannes for her debut film, “Will a day like this come again in my lifetime?” 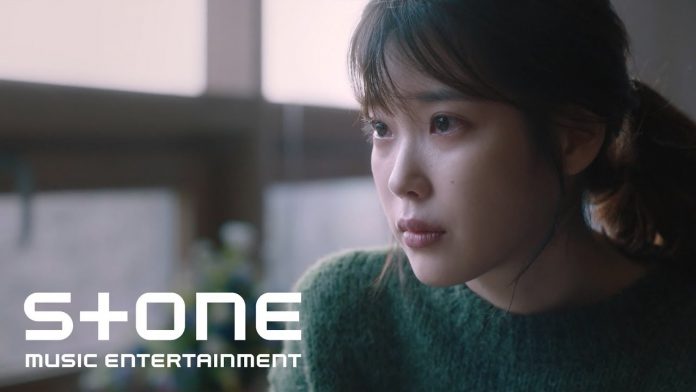 IU Lee Ji-eun, who attended the press conference for the movie ‘The Broker’ (director Hirokazu Koreeda) held at CGV in Yongsan, Seoul on the morning of the 10th, said, “It’s really an honor for the movie to be invited to the Cannes Film Festival.”

Lee Ji-eun made her acting debut in ‘Dream High’ in 2011 and solidified her position as an actress by appearing in dramas ‘The Producer’ and ‘My Mister’.

Director Hirokazu Koreeda, a Japanese master who directed the movie, said about the reason for casting Lee Ji-eun, “I came across ‘My Mister’ when I was staying at home due to Corona 19, and I became a fan of Lee Ji-eun. In the second half of the drama, whenever Lee Ji-eun appeared, I cried and decided to cast her.”

Lee Ji-eun takes on the role of So-yeong, the mother of a baby placed in a baby box.