IU… Hit the charts with a surprise new release ‘Pieces’ 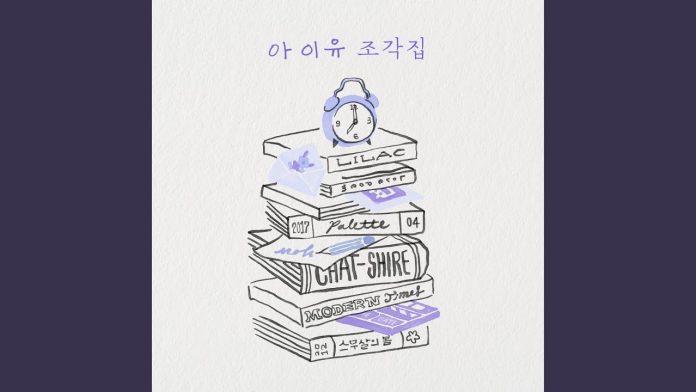 With this momentum, IU is expected to dominate the music charts in early 2022.

IU released a surprise EP (mini album) ‘Pieces’ on the 29th. This new album contains 5 songs including the title song ‘Winter Sleep’, ‘Drama’, ‘Next Stop’, ‘You’, and ‘Love Letter’.

The title song ‘Winter Sleep’ topped all major charts such as Melon, Genie, Flo, and Bugs, and in some charts, the b-side song ranked 1st to 5th side by side.

IU will turn 30 in 2022. IU introduced the album as “the pieces of my 20s that I didn’t put out to the public.” IU has opened up the beginning of her 30s by toppling the New Year’s music charts for the second year in a row.