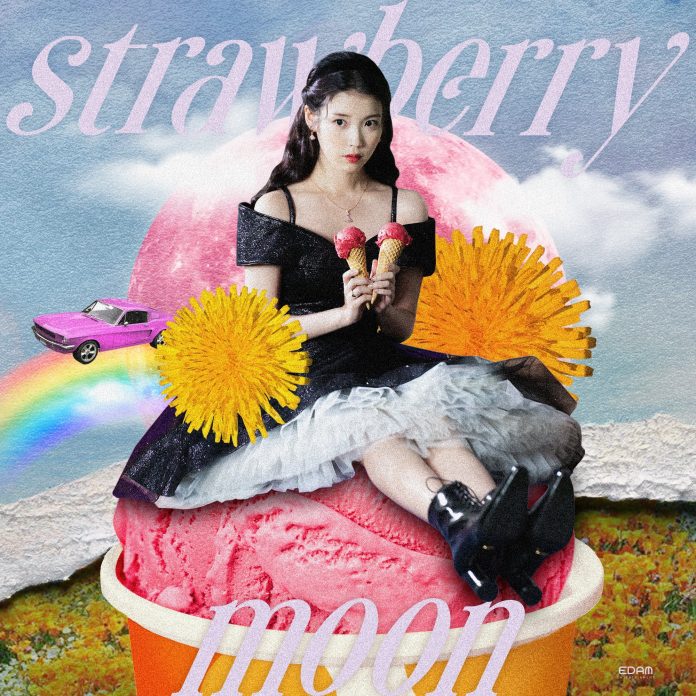 IU’s agency, EDAM Entertainment, released the first teaser image for the digital single ‘Strawberry Moon’ through the official SNS channel on the 12th, and released the second teaser image at midnight on the 13th.

IU, who has previously made a hot topic by releasing various types of teasers that give a glimpse into the atmosphere of the new song, is drawing explosive attention once again by releasing teaser images with a new and fresh feeling.

IU will return with the digital single ‘Strawberry Moon’ at midnight on October 19th.

(You can find the teaser image from the source link below.)