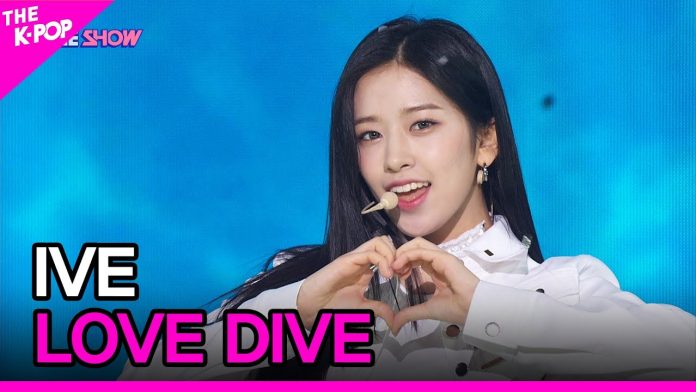 IVE, who was called 1st at the same time as the comeback, said, “We are grateful to the family and staff of the agency who helped us a lot until IVE became who we are today.”

Right after the release of ‘LOVE DIVE’, Ive entered the top real-time charts of major music sites such as Bugs, Genie, and Melon, and recorded good results on overseas charts such as Spotify, YouTube Music, Apple Music, Line Music, and QQ Music.

IVE plans to continue ‘LOVE DIVE’ activities through various broadcasts and contents in the future.