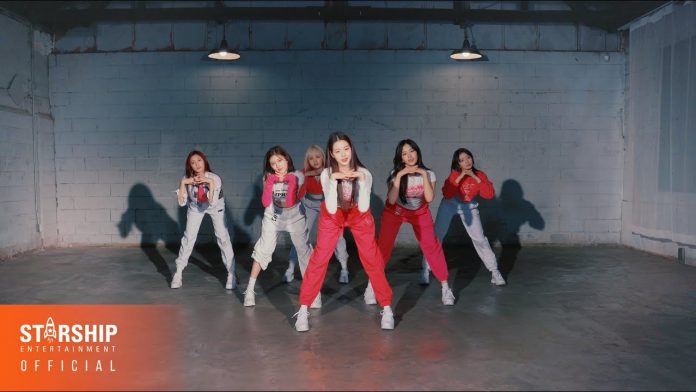 Group IVE is running on the box office track, beating out BTS, Young-woong Lim, and PSY.

On the 20th, it topped the Melon Daily Chart.

With a song that was released three months ago, IVE surpassed prominent artists and rose to the top, demonstrating the potential of the 4th generation representative group.

Regarding this, a music industry official said, “At the ‘Dream Concert’ held on the 18th, fans of other groups also sang along to Ive’s song.” He also said, “The group celebration performance and Wonyoung Jang’s first pitch, which were held at Jamsil Baseball Stadium in Songpa-gu, Seoul on the 19th, also became a big topic in social media.”