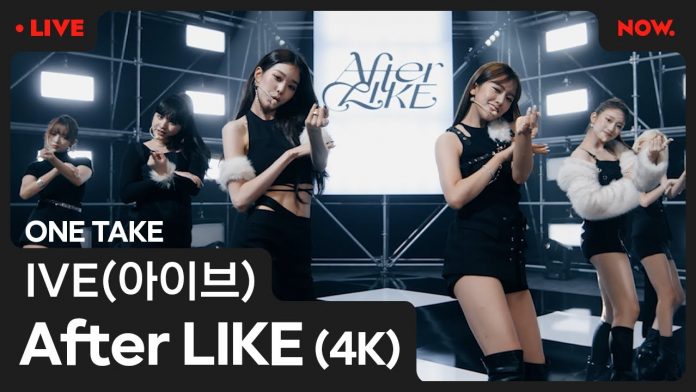 Group Ive, who is returning after about four months, has canceled the scheduled concert schedule for safety reasons.

Group Ive canceled the scheduled concert due to heavy rain.

Starship Entertainment, Ive’s agency, said on the 22nd, “As part of the promotion of Ive’s 3rd single, the Yeouido Mulbit Stage Guerrilla Concert, which was being prepared to make special memories with fans, was inevitably canceled.”

After releasing the single album ‘After LIKE’, Ive was scheduled to hold a guerrilla performance at the Mullbit Stage in Yeouido, Yeongdeungpo-gu, Seoul on the same day, but it was canceled for safety reasons.