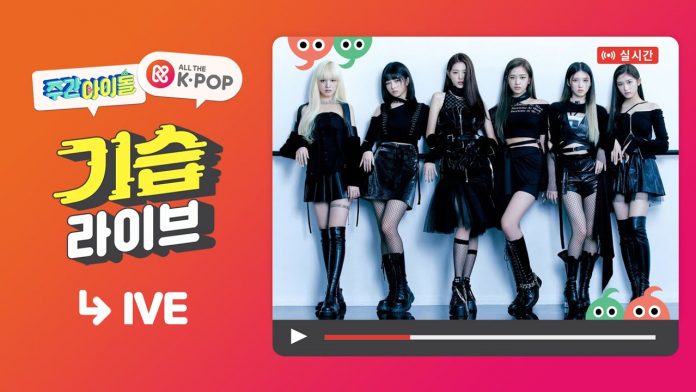 The group IVE will present a new visual with the new song ‘LOVE DIVE’.

On the 28th, IVE released the second concept photos of Gaeul and Leeseo’s ‘LOVE DIVE’ through a social media channel.

Gaeul radiated calm eyes as if indifferent in the background decorated with graphic elements. In addition, they showed a harmonious appearance with the surrounding graphic elements, exuding the atmosphere of Cupid, the god of love.

‘LOVE DIVE’ is a song with a confident message to jump in whenever you have the courage to love, and Ive plans to present a runway-like stage.

IVE, who debuted in December of last year, revealed his presence around the world through his first single ‘Eleven’.

(You can find Gaeul and Leeseo’s concept photos from the source link below.)