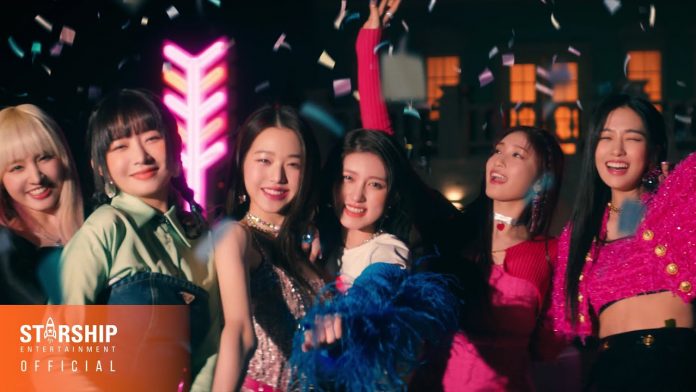 ‘LOVE DIVE’ by Ive (Gaeul, Yujin, Rei, Wonyoung, Liz, Leeseo) was selected as the most used sound source in TikTok in 2022.

In the “TikTok Playlist” section of the 2022 settlement of accounts announced by the short-form platform TikTok on the 7th, the title song “Love Dive” from the second single album by Ive took first place.

The ‘TikTok Playlist’ is a ranking of the most used sound sources within TikTok in Korea this year. Even though it has been about 7 months since the official activity ended, the video posted using the ‘Love Dive’ sound source in TikTok is boasting a popularity that does not cool down to the extent that it exceeds 2.39 million.

Meanwhile, Ive will appear on the stage at the ‘2022 Asia Artist Awards IN JAPAN’ held at the Nihongaishi Hall in Nagoya, Japan on the 13th, and member Jang Won-young will be active as an MC.