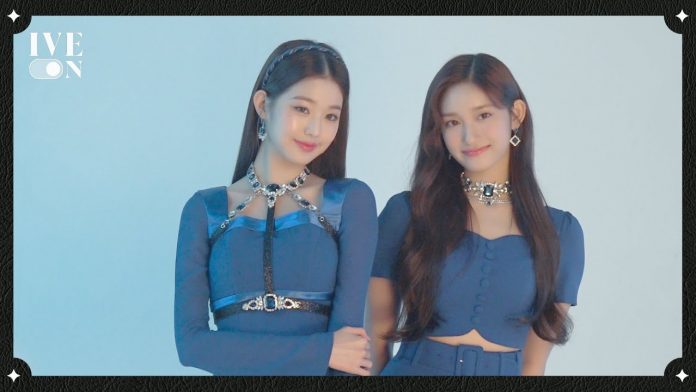 IVE, who released the second single ‘LOVE DIVE’ in April, was selected as the best K-pop song and album by Time Magazine in the US with the title song ‘LOVE DIVE’ of the same name, and ‘Billboard Global 200 (Top 15)’, ‘Billboard Global Excl. U.S. (Top 10)’ chart and YouTube Music for 15 weeks.

As such, expectations are high as to what kind of record IVE will write with ‘After Like’, which has been successful in both domestic and international performance, topicality, and popularity.

Meanwhile, IVE will release the third single ‘After Like’ through various online music sites at 6 pm on August 22nd (KST).