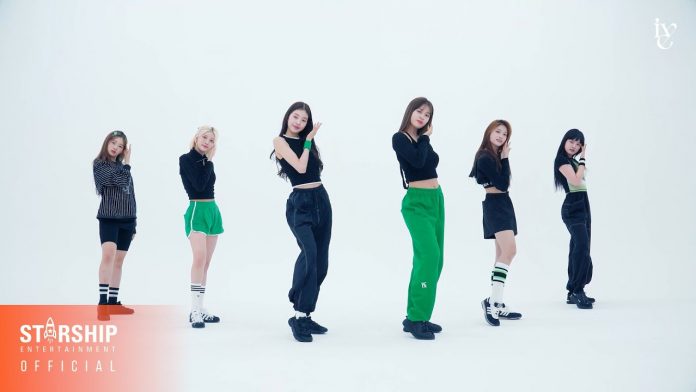 IVE (Gaeul, Yujin, Rei, Wonyoung, Liz, Leeseo) released the choreography video for their third single ‘After LIKE’ through the official social media on the afternoon of the 29th.

The title song ‘After Like’ is a song about a specific love method that asks you to show it with actions rather than hearts because it will show you a variety of charms.

Immediately after the release of the album on the 22nd, Ive took first place in real-time on music charts such as Melon and Bugs with the title song ‘After Like’, followed by 1st place on Melon, Bugs, Genie, Vibe, and FLO charts as of 9 am on the 30th.  It maintains and demonstrates its unrivaled potential.

In addition, Ive entered the world’s largest music platform Spotify’s ‘Global Top 50’ chart at No. 49 and climbed 26 places within one day, climbing to No. 23. Also, on the weekly album chart in the 4th week of August 2022, the album ‘After Like’, which recorded weekly album sales (924,363 copies), topped the charts.

On the other hand, Ive is continuing its ‘After Like’ activities through various music broadcasts and various contents.