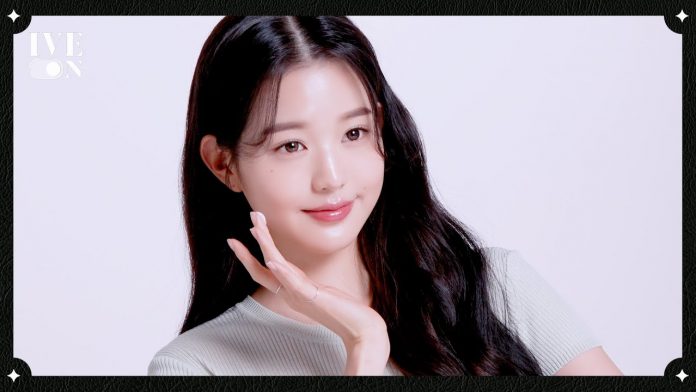 IVE reveals the story behind the activities.

‘Studio Moonnight’ is a live show that Mamamoo Moonbyul is the sole host and is armed with various contents such as guest interviews regardless of genre and live performances, and is loved by fans.

In the live show scheduled to air on the 31st, IVE, a monster rookie who wrote the legend of being number one on music charts in the first week of debut, which is the shortest time in a girl group history, will appear and shine the show.

It is known that IVE will tell the story behind the first activities after her debut and the story fans have been waiting for in an honest and straight forward manner, raising the expectations of fans.

‘Studio Moonnight’ hosted by Moonbyul can be seen every Monday, Wednesday, and Friday at 9 PM (KST) through Naver NOW.