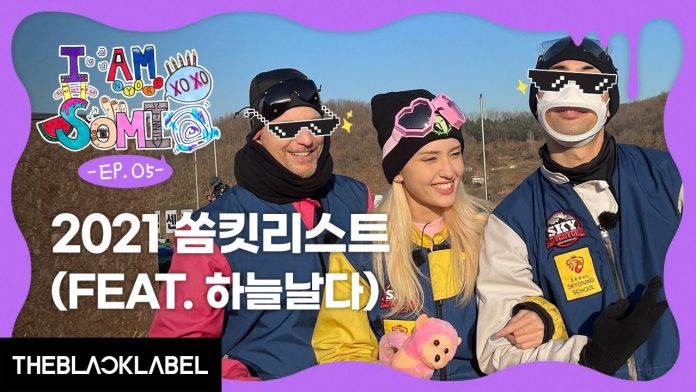 ‘I AM SOMI: XOXO’ 5th episode was released.

The agency The Black Label released episode 5 of Somi Jeon’s exclusive reality show ‘I AM SOMI: XOXO’ on the official YouTube channel at 10 pm on the 18th (KST).

Jeon So-mi, who finished ‘XOXO’ activities by pouring all her energy , drew attention by enjoying healing by skydiving, which is on her bucket list.

Jeon So-mi went to skydiving on her bucket list with The Black Label producer and singer Vince, manager Choi Soon-ho who appeared on MBC’s ‘Point of Omniscient Interfere’, and father Matthew Dauma.

Jeon So-mi, who jumped last after Vince and Matthew Douma, cheered while singing her song ‘Don’t Let Me Go’ with a bright smile.

Finally, Jeon So-mi said, “As much as Sommungchi(Jeon So-mi’s official fan club) likesit, I like ‘I Am So-mi’ very much.”