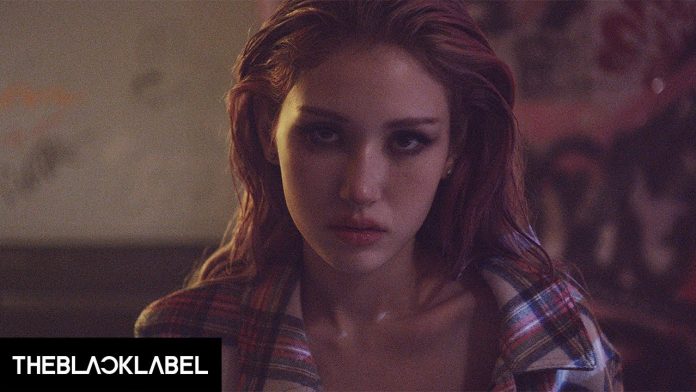 On the 24th and 25th at 00:00 on the official social media channel, the agency The Black Label surprisingly released the concept poster for the music video for ‘Anymore’, the b-side song of Somi Jeon’s first full album ‘XOXO’.

In the second poster released after that, Jeon Somi covered her face with one hand and radiated charismatic eyes, overwhelming the eyes of the viewers at once.

In particular, this music video adds meaning that it is a surprise gift that Jeon So-mi specially prepared to repay the fans who gave her a lot of love.

The music video for ‘Anymore’, a b-side song of Somi Jeon’s first regular album ‘XOXO’, can be found on the official YouTube channel at 10 pm on the 25th.