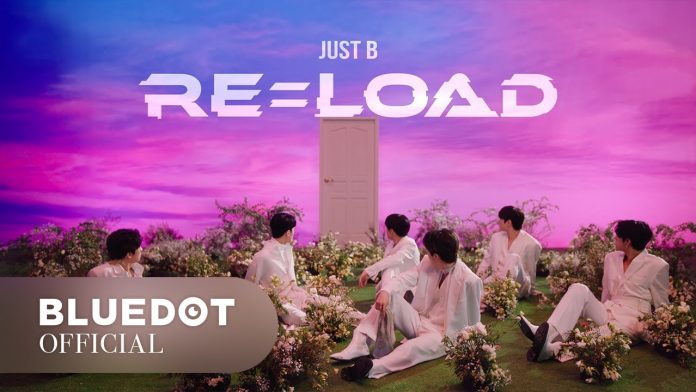 ‘JUST Be with you’ is JUST B’s first solo performance, which is attracting attention as ‘K-POP Unlimit+er’.

Through the 2nd mini album ‘JUST BEGUN’ released in April, the RAGE trilogy that has been followed since their debut was completed, and the spotlight on the next move was directly revealed.

‘JUST B 1st Mini concert: JUST Be with you’ will be held at the New Millennium Hall of Konkuk University, Seoul at 5 pm on July 30th (KST), and will be broadcast live online through Danchu TV with global fans.

June 25, 2022
Share
Facebook
Twitter
Pinterest
WhatsApp
LINE
Previous articleiKON to hold a full concert on the 25th for the first time in 3 years and 6 months
Next article‘July comeback’ TO1 reveals profiles of all 9 members.. Visual that raises expectations of the whole group