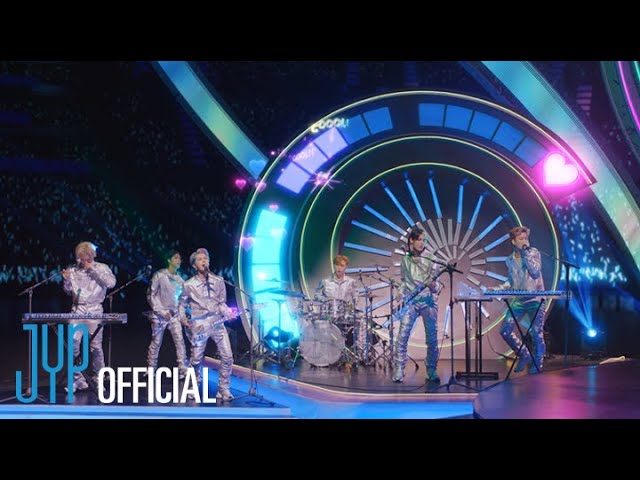 In the ‘Rock The World’ series, which contains a series of chaotic entertainment challenges, they show off their unfailing passion and witty jokes to deliver laughter, while the cover content ‘Cover by Xdinary Heroes’ has a special showed musicality.

The videos that covered the songs of JYP senior groups such as DAY6 and Stray Kids by adding the personality of Xdinary Heroes heated up the online scene with freshness and pleasure.