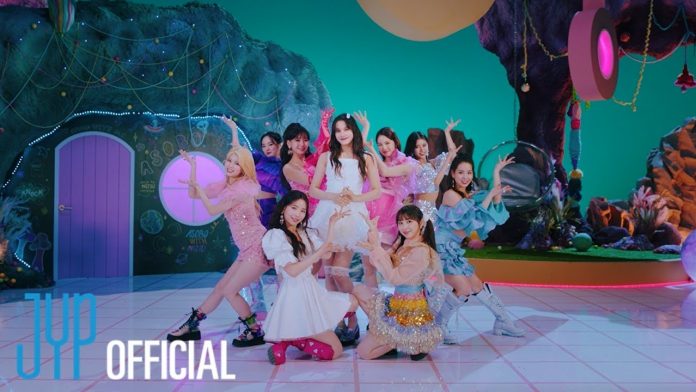 Recently, CJ ENM announced the lineup of ‘KCON 2022 Premier in Seoul’, the world’s largest K-culture festival held for two days on May 7th and 8th.

JYP’s youngest girl group NMIXX, who debuted on February 22nd this year with their first single ‘AD MARE’ and the title song ‘O.O’, is included in the Chicago concert lineup to be held on the May 20th and 21st, following ‘KCON 2022 Premier in Seoul’, and iIt lit up its presence as a ‘K-pop 4th generation special rookie’.

NMIXX proved the appearance of an ‘all-rounder group’ with music broadcast show activities, various in-house contents, and popular YouTube channels such as ‘STUDIO CHOOM’ and ‘it’s Live’ of Mnet Digital Studio M2, are a ‘powerful group’ with three beats, including vocals, dance, and visuals.

Meanwhile, ‘KCON 2022 Premier in Seoul’, where you can meet NiziU and NMIXX, will be held at CJENM Center in Mapo-gu, Seoul on the 7th and 8th.