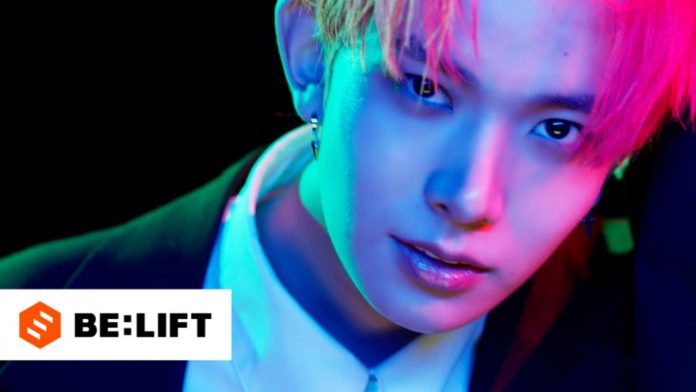 According to Gaon Chart on the 17th, album sales in January of this year were 4,054,212 copies, a 67% increase from the same period last year.

Gaon said, “It is a very positive increase considering that album sales were generally lower in January than in other periods of the year.”