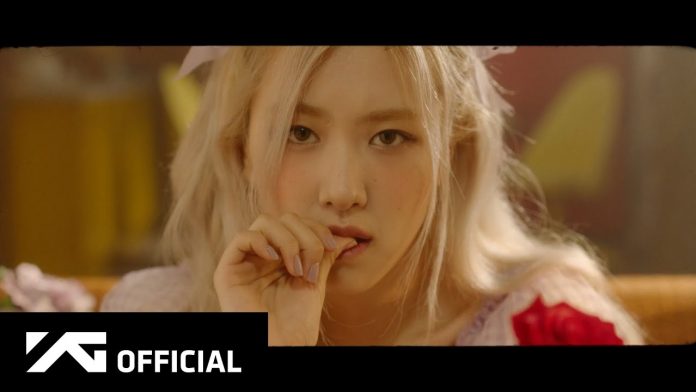 The US Billboard, which has the world’s best public credibility, announced on the 3rd that through a chart preview article, TWICE Nayeon’s first solo album ‘IM Nayeon’ was ranked 7th on the main album chart ‘Billboard 200’.

According to Billboard, Nayeon recorded sales of 57 million copies with her album released on June 24th.

According to the agency YG Entertainment, Rosé’s ‘Gone music video surpassed 200 million views on YouTube on the 3rd (6:15 pm. KST).

Meanwhile, along with Rosé’s ‘Gone’ this time, Blackpink’s YouTube music videos in billions have become a total of 32. The number of subscribers to the YouTube channel is 75.1 million, which is the highest record among artists in the world.