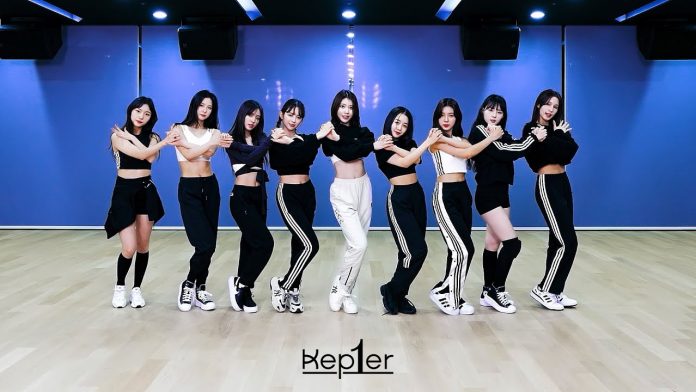 The official debut date of ‘4th generation representative rookie’ Kep1er has been revealed.

Kep1er, who opened the official website on the 22nd and raised curiosity with the phrase ‘2021 12 ** Kep1er is Coming’, confirmed their debut on December 14, as fans expected.

In addition, Kep1er first released a concept photo titled ‘Concept Photo 1: Connect 0’ on the official SNS and homepage at 00:00 on the 24th. In the photos that were opened one after another, Choi Yu-jin, Xiaoting, and Mashiro drew attention at once by revealing their lovely charm with a dreamy pink styling.

In particular, it revealed a more colorful presence on top of the bouncing energy shown in Mnet’s ‘Girls Planet 999: Girls’ War’, raising curiosity about the new album that the 9-member group will present.