Kep1er’s career once again ‘Up!’… A successful comeback 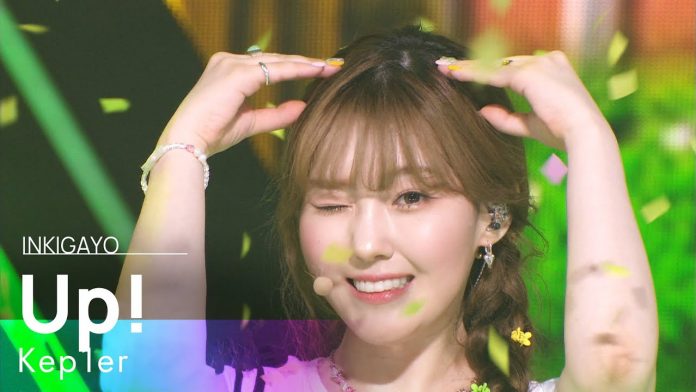 The group Kep1er continued their career high and showed their progress as a ‘4th generation Tier 1’.

Kepler’s ‘Double Blast’, which depicts five episodes unfolding on ‘Kepler Island’, a dream island called happiness, was named at the top of iTunes’ top album charts in 22 countries immediately after its release.

Following the debut title song ‘WA DA DA’, Kepler once again took the No. 1 title on terrestrial music shows with this title song ‘Up!’.