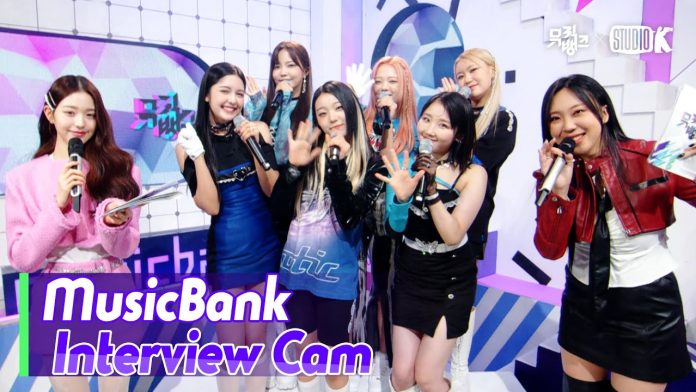 The group Lapillus revealed that they had many experiences through their debut activities.

Lapillus, who made a super-fast comeback after about 3 months after debut, said, “When we were promoting with our debut song ‘Hit ya!’, we received more love than we thought.  We were already preparing for this comeback while promoting with ‘Hit Ya!’.”

Recalling their past debut activities, Bessie said, “we were happy to have a chance to meet fans through music shows, fan meetings, and our first overseas Filipino fan meeting.  We were able to learn a lot through the ‘Hit Ya!’ activities.”