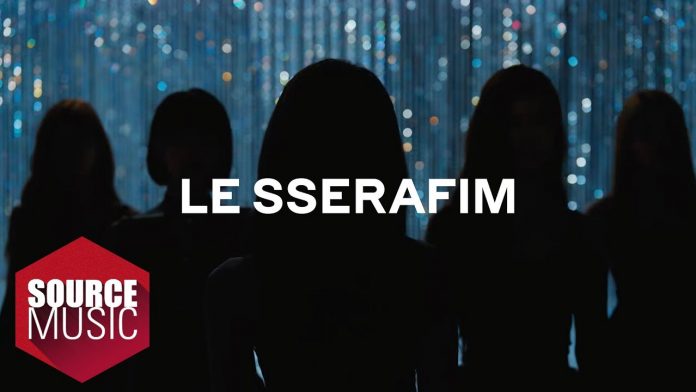 Le Sserafim heralded a perceptual change in the K-pop market with ‘a visual that is different in class’.

The voice of Le Sserafim, who sang “I’m not afraid”, “Go up the next one” and “I’m fearless”, was full of confidence.

Le Sserafim’s first mini-album ‘Fearless’ is an album that tells the story of six members who started a journey that no one had ever gone before following their ‘desire’ to become the best.

On the other hand, Le Sserafim will release their debut album ‘Fearless’ tomorrow (2nd) at 6 pm and hold an online/offline fan showcase at 8 pm on the same day.