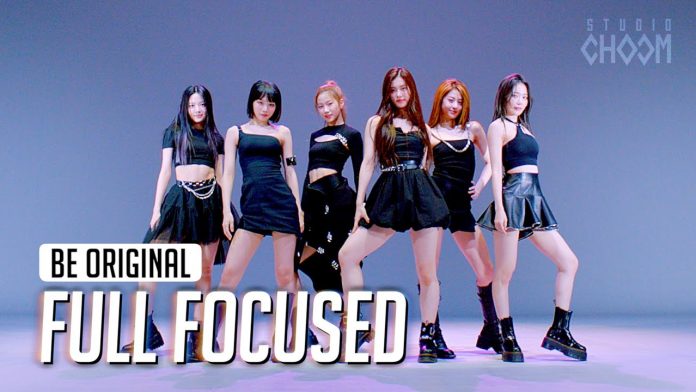 In the second week of their debut, girl group Le Sserafim is making a mark on the public by appearing in popular broadcast programs and various digital contents one after another.

Le Sserafim drew attention by confirming their appearance in JTBC’s ‘Knowing Bros’ at the same time as his debut, and in MBC M’s ‘Weekly Idol’ broadcast on the 11th, and showed off their strong chemistry and charm with their witty talk and passion.

Le Sserafim appeared one after another in digital content that can show performance capabilities, proving their outstanding skills and capturing the hearts of global fans.

The total number of views of the ‘FEARLESS’ performance and teaser video posted on the ‘STUDIO CHOOM’ channel by Mnet digital studio M2 on the 4th exceeded 7 million views as of 7 am on the 12th, and ‘FEARLESS’ was released as a band version.

Le Sserafim made a strong appearance by lifting the 1st place trophy on a music show on SBS MTV ‘The Show’ 8 days after their debut.