Le Sserafim ‘FEARLESS’ entered the US Billboard chart for 15 weeks in a row..Long run popularity 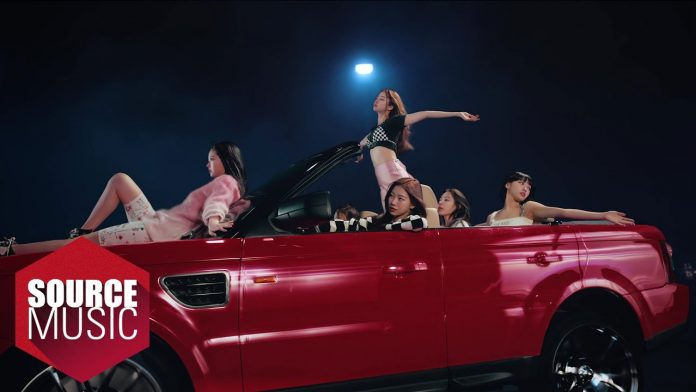 Le Sserafim entered the US Billboard chart for 15 consecutive weeks with their debut song ‘FEARLESS’.

Le Sserafim’s debut song ‘FEARLESS’, released on May 2nd, entered the Billboard chart 8 days after its release, and has remained on the chart for 15 consecutive weeks since then.

With this, Le Sserafim broke the record for the longest time on the Billboard chart among the K-pop girl groups that debuted this year, and continues to gain popularity even after two months have passed since their official activities.

‘FEARLESS’ also stands out in the Korean domestic music charts.